Bob appreciates being motivated to work hard, having others around for support and being able to watch others for inspiration.

Almost 2 years ago Bob Randall and his wife became familiar with the Y when they attended their grandson’s 4th grade youth basketball games. Bob used to work out at home, but when he started at the Y, he could hardly walk in the door from the parking lot, his knees were so bad. At the Y, he found that there was equipment to meet every need; that there was nothing you can’t do there. Now, every day he does some cardio on the bike and then does legs and abs on the machines. He’s lost 130 lbs in less than 2 years through diet change and his workouts. Even though they live in Silver Lake, Bob drives in to the Y every day, because he knows it’s too easy to take a day off . . . and then another day and another day. And he knows that people count on him coming in, and they’ll think something is wrong if he’s not there. He also looks forward to seeing people at the Y. He’s made a lot of friends; he’s often the initiator of good-hearted fun in the early mornings when he’s there to workout. He motivates others and they give it right back! He appreciates being motivated to work hard, having others around for support and being able to watch others for inspiration. Karen, a Y staff member says, “What stands out to me about Bob is the way he cares about and makes a point to encourage other Y members. And he’s not just saying hello- he’s seeing how they’re doing, sharing genuine positive words and just showing that he cares.” 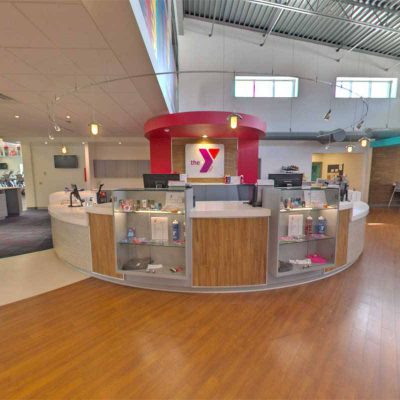 The Y is a cause for strengthening community. That’s why we’re here working with you every day, making sure that you, your family and community have the resources and support you need to learn, grow and thrive.

4 years ago by YMCA Staff

4 years ago by YMCA Staff

5 years ago by YMCA Staff

5 years ago by YMCA Staff